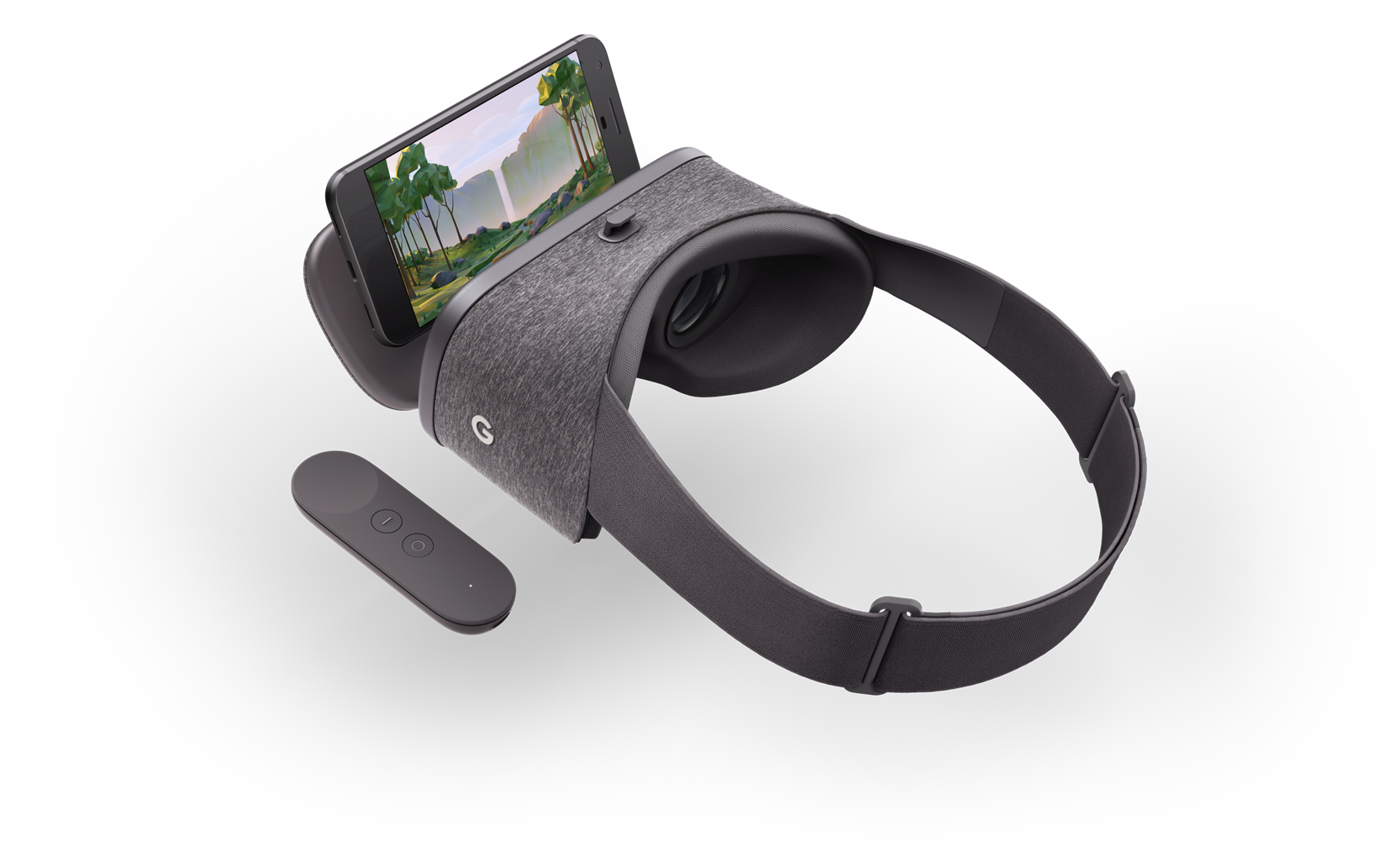 https://virtualrealitytimes.com/2019/10/19/a-recap-of-this-week-in-xr-end-of-daydream-high-end-varjo-hmds-sony-prototypes-wonderscope-ar-content/https://virtualrealitytimes.com/wp-content/uploads/2017/06/daydream-view-1-600x373.pnghttps://virtualrealitytimes.com/wp-content/uploads/2017/06/daydream-view-1-150x90.png2019-10-19T21:41:48+00:00Sam OchanjiTechnologyTechnology DiscussionThis week’s biggest news was of course Google’s scrapping of its Daydream View headset which didn’t really come as a surprise to anyone. The Daydream View VR headset was always headed for oblivion as mobile-based VR experiences failed to take off and were superseded with other VR headset setups. The...Sam OchanjiSam Ochanjisochanji@yahoo.comAdministratorVirtual Reality Times