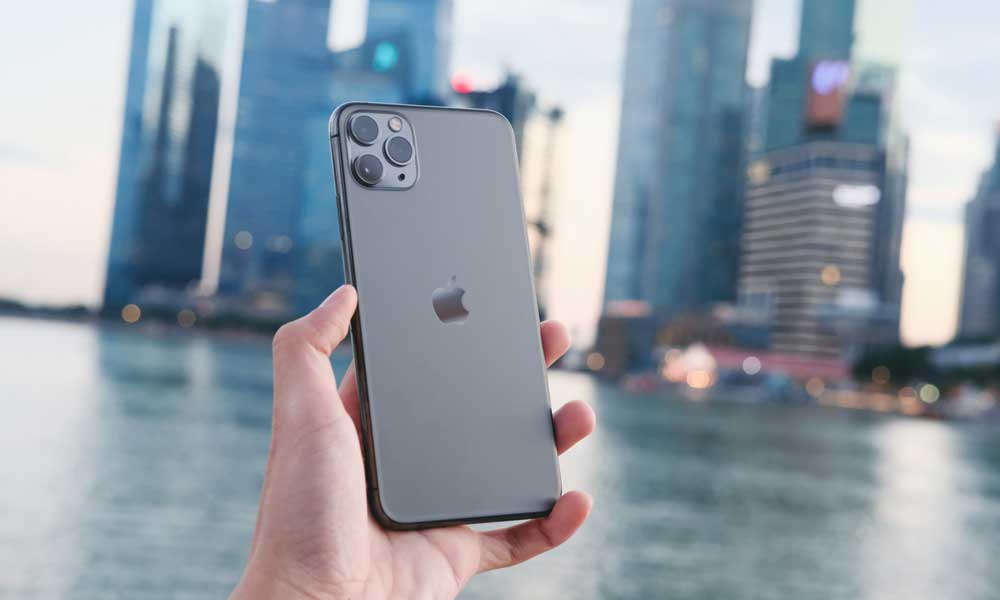 https://virtualrealitytimes.com/2020/03/13/new-iphone-to-be-released-this-year-to-have-a-rear-facing-3d-camera/https://virtualrealitytimes.com/wp-content/uploads/2020/03/iPhone-3D-Depth-Sensor-Cameras-in-the-Offing-600x360.jpghttps://virtualrealitytimes.com/wp-content/uploads/2020/03/iPhone-3D-Depth-Sensor-Cameras-in-the-Offing-150x90.jpg2020-03-13T19:24:44+00:00Sam OchanjiAugmented RealityTechnologyOne of the iPhones set to be released this year will have some impressive augmented reality capability according to a report by Fast Company. According to the report, one of the upcoming Apple iPhones will be fitted with a 3D depth camera attached on its back. This world-facing 3D scanner...Sam OchanjiSam Ochanjisochanji@yahoo.comAdministratorVirtual Reality Times